Vitamins fulfill vital functions in our body. However, they cannot be synthesized sufficiently via metabolism. Therefore, a sufficient daily intake is essential for a healthy and efficient body. 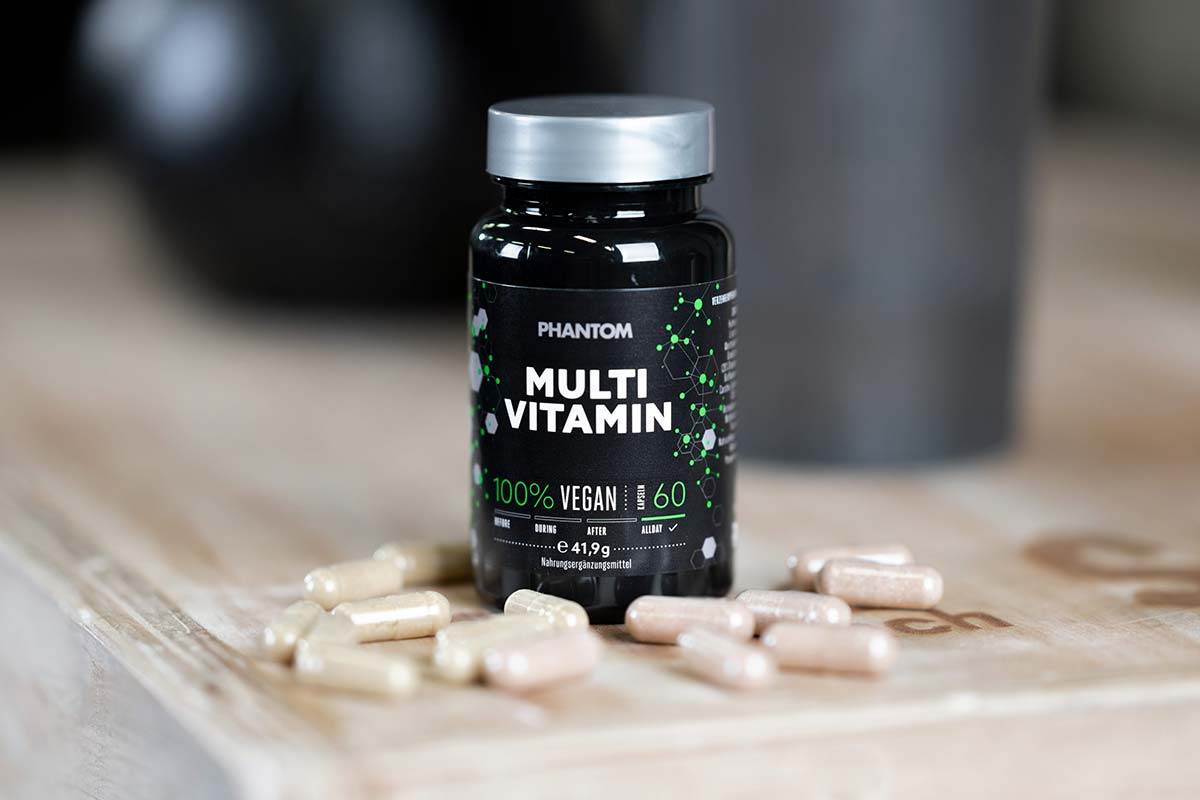 Sport can lead to an increase in the need for certain vitamins, minerals and trace elements. To help our athletes to be optimally supplied every day, we have developed our multivitamin. It contains, among other things, vitamin A, which plays an important role in vision, B vitamins, which are crucial for energy metabolism and signal transmission in the body, vitamin C, which fulfills important roles in the immune system, and vitamin D, which, in addition to a large number of other functions in the body also has a role in muscle function.

Our multivitamin also contains important trace elements such as magnesium, selenium, zinc, manganese and molybdenum. This combination is additionally refined by citrus bioflavonoids, coenzyme Q10, as well as lutein and zeaxanthin, both of which play an important role in the body for healthy vision. 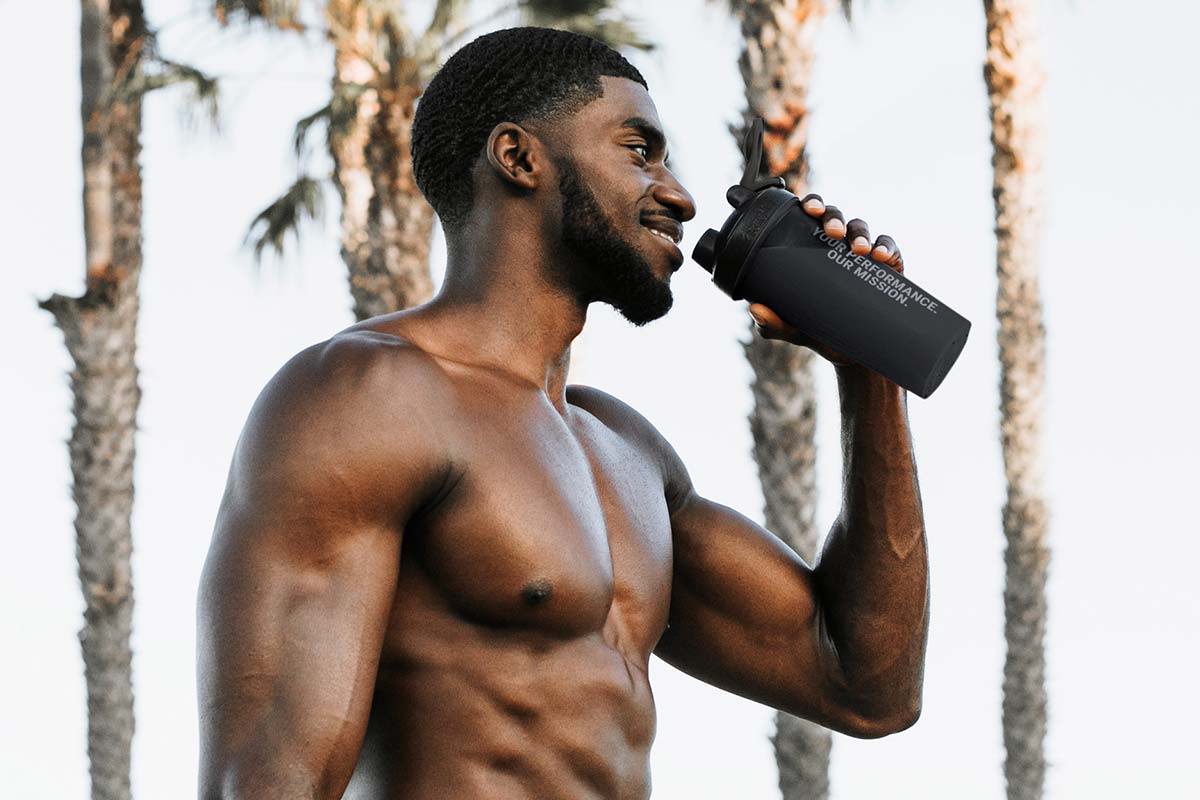 At Phantom Athletics , we believe in performance and excellence in sports and have always delivered products to enhance our community's athletic performance. With our brand new Phantom Supplement line, we're taking the next step to make you the best athlete you can be. In close cooperation with our Phantom athletes, from a wide variety of sports, we have succeeded in developing a range of nutritional supplements to optimally support you in your sport. We attach great importance to the highest quality and customer satisfaction. Controlled manufacturing processes according to GMP guidelines, the best ingredients and all without useless additives. So that the focus is on what really matters.

YOUR PERFORMANCE. OUR MISSION.

In the production of our Phantom supplements, we attach great importance to quality. Both in the selection of our partners and the production, as well as in the selection of the ingredients and the composition of the recipes.
For this reason, all our supplement products are manufactured according to GMP (Good Manufacturing Practice) guidelines. Through this good manufacturing practice, we always ensure the quality of our dietary supplements and meet all the requirements of the authorities. In addition, all of our supplements are vegan - out of the conviction that products without animal cruelty are simply better. 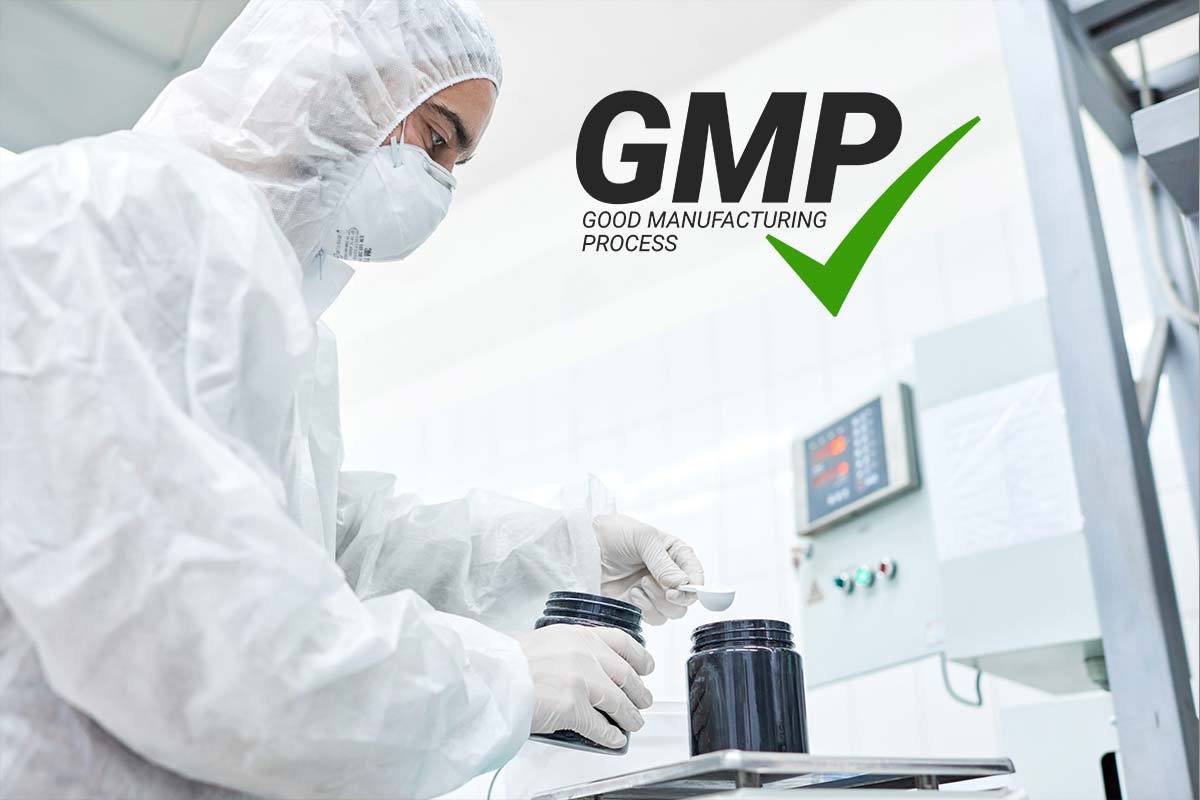 “Health claims” means “health claims”. Since 2006, these have been regulated in the "Health Claims" Regulation (EC) No. 1924/2006. This means, among other things, that food supplements may only be advertised using the “health claims” listed there. Depending on the ingredients. Below you will find the permitted health claims for this product, if any. 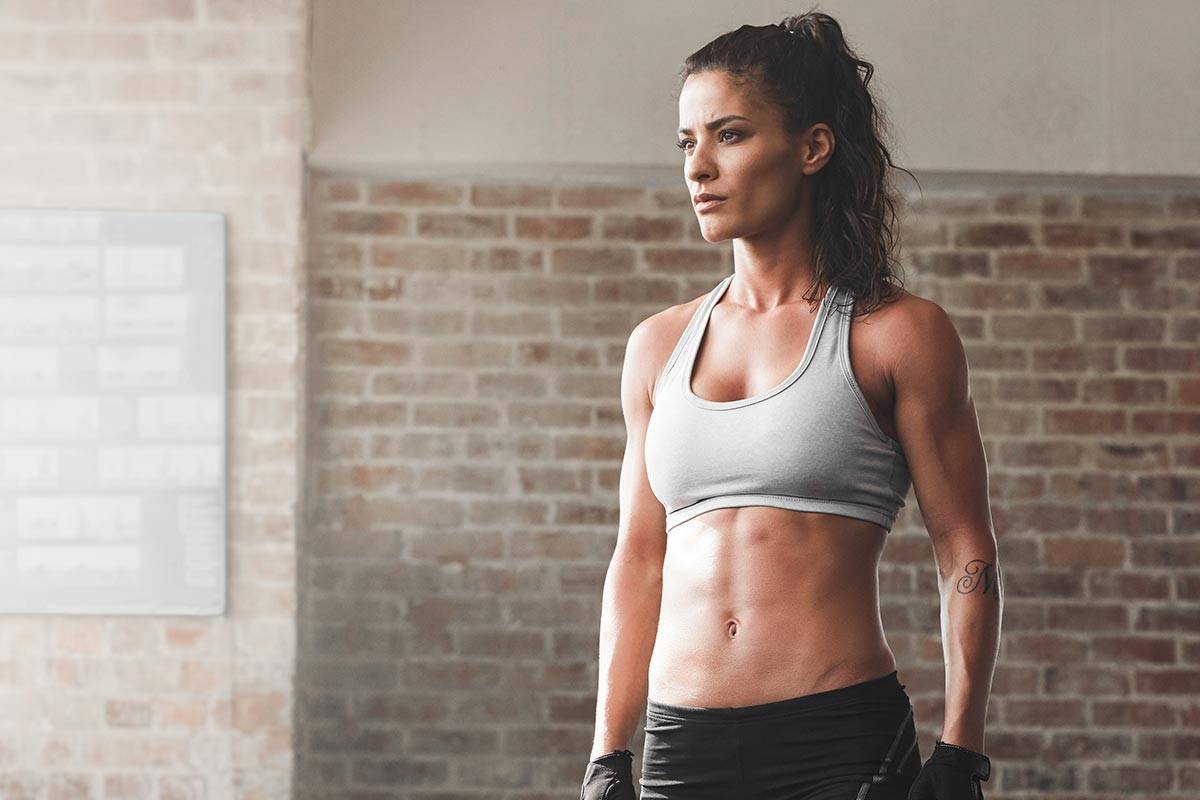